If you are interested in the Jaguar biography, the following story will give you all you need.

Jaguar is an automotive company that starts with sports cars in the 60s, which has become the symbol of luxury, and which we frequently come across in magazines and newspapers. The brand, which has been holding the pulse of the automobile industry for nearly 90 years, is the symbol of power and vanity.

Founded in the early 20s under the name Swallow Sidecar Company, Jaguar has signed some of the most popular cars of the 20th and 21st centuries. In the early years, the company produced round-shaped models in the style we know and has succeeded in proving its leadership in comfort and sportiness in every car.

James Bond, edited by Lan Fleming in the 50s, adapted the character to the cinema, and Jaguar was known to everyone today. Because the cars of the famous British agent were special Jaguar models at that time.

The UK-based Jaguar is now owned by Tata, one of India’s largest automotive companies. But the brand owners changed many times. The company, which was held by Ford until 2008, has never compromised its quality since its establishment.

Jaguar, the righteous pride of the British, although more famous for the old classic models, we should say that the new models are also very popular. Jaguar was sold to the Indian engine giant Tata Motors in 2008, although it had close ties with the UK and has been among the British sports car symbols since the 1950s.

Tata also owns automotive companies such as Land Rover and Daewoo. And now the jaguar biography continues with Tata. As a matter of fact, having any vehicle of the company means that you carry the luxury and the show without separating the model. Think about it, when you ask someone a question,  What’s the brand of your car? If the answer to this question is “Jaguar”, after this answer the questions that follow will not matter.

Until 1945 Jaguar was known as the Swallow Sidecar Company, where SS was used in most car names. Due to the German Nazi SS, customers were anxious to approach the company. Therefore, the shareholders decided to change the name of the company.

In this case, Hawk and Gazelle, including the names of several interesting proposals have been put forward. In the end, the shareholders decided that the name “Jaguar” which was unique and not linked to any foreign name, would confuse anyone. This is one of the main parts of the jaguar biography.

The Jaguar company, which we now know with the best sports and luxury cars, made its mark in 1940 and 1990 with the fastest cars in the world. II. Emerging after World War II, the XK120 was the fastest car in the world at 203 km / h. Designed for racing and daily use, they built this car in 1948 and then stopped in 1954. 40 years later Jaguar once again produced the world’s fastest car.

Introduced in 1992, the XJ220 became the world’s fastest car until it lost its title to the McLaren F1 car produced the following year. The E-Type Jaguar was one of the UK’s cultural exports, along with Beatlemania and James Bond in the 1960s, described as the British Cultural Occupation.

Since such a beautiful car has not been produced before, it has been examined by many people. Enzo Ferrari, one of the founders of Ferrari, after seeing the new E-type XKE engine; “Most beautiful car ever made”

Over the years Jaguar designed some of the fastest cars. However, none of them even came close to a top speed of 1260 kilometers per hour. Nevertheless, the company’s engineers went up to 1260 km / h to measure vibration and noise, even to test and simulate cars built at a high speed.

High speed will affect low-speed ride quality; used to understand noise, vibration, and problems. High-speed testing is important both for low-temperature testing and as part of Jaguar’s quality control.

Before Jaguar started to produce sports and luxury cars, it was known for producing basketed motorcycles. Founded as the Swallow Sider Company, Jaguar produced high-quality motorcycles in its first five years.

In 1927, the company moved to a different area, producing two-seater coupe. Over time, the company began to produce sports and luxury cars, nowadays serve as a high-quality car brand.

In addition to being the world’s fastest mass-production car of its time, the Jaguar XK120 became popular with many stars in the 1940s and ’50s of the Altın Golden Age of Hollywood ”. Clark Gable, the “King of Hollywood” was one of the most well-known fans of this car. The car is currently on display in Switzerland.

If you liked about jaguar biography maybe, you want to learn about the story of Tesla and Elon Musk, you can read tesla car biography. 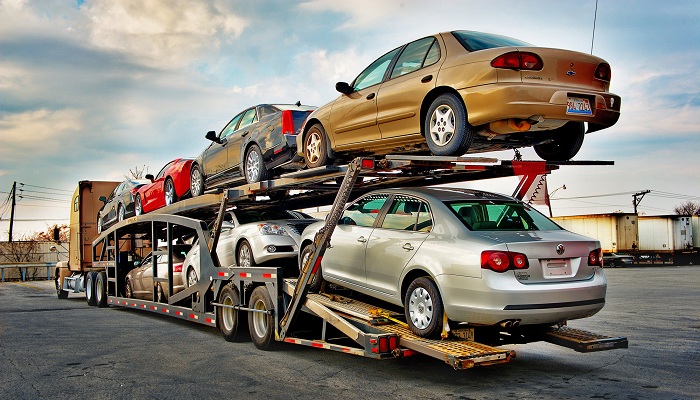 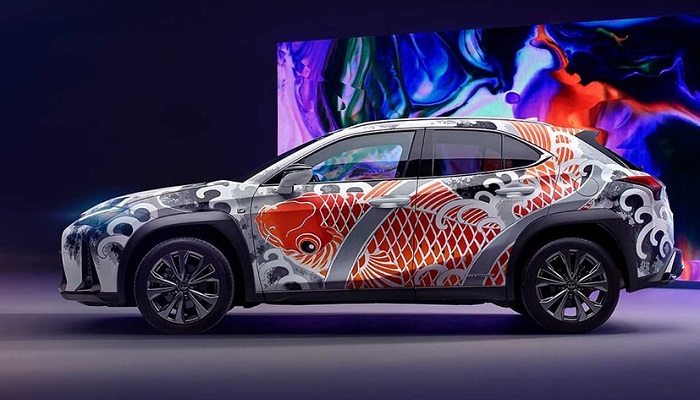 Tattooed Lexus Car – First Car On the Sale With Tattoo 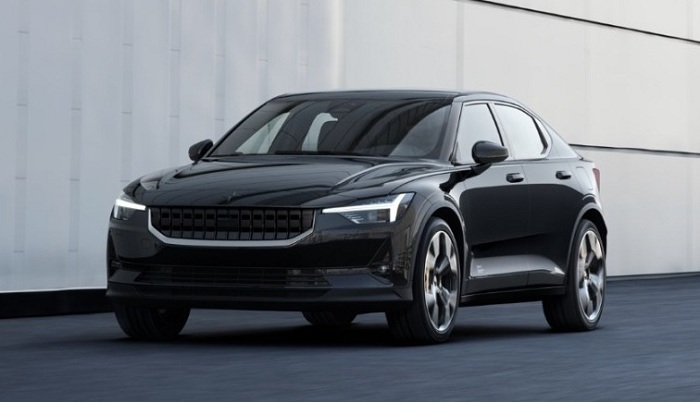 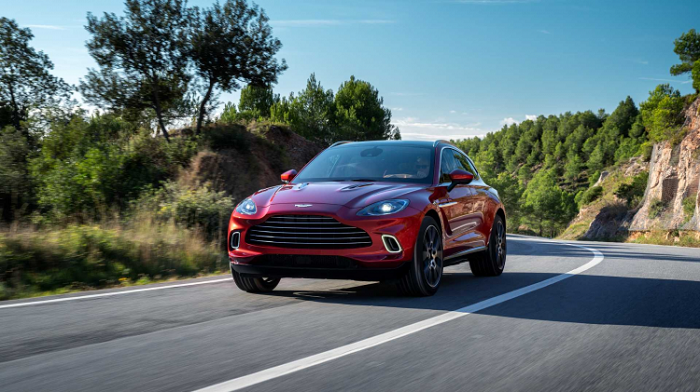