How could it be known that the BMW brand, which Karl Rapp and Gustav Otto, originally founded by two friends to produce aircraft engines, would become one of the largest automobile and motorcycle manufacturers in the world? It is in BMW biography. 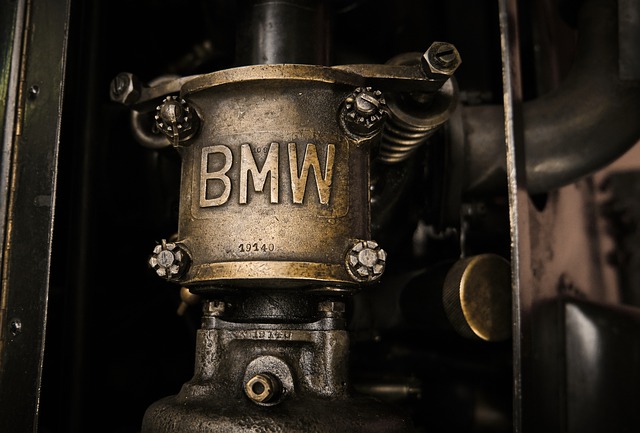 In fact, the foundations of growing growth were laid on March 7, 1916. Since its inception, BMW has kept its logo unchanged, and in 1920 it registered its current logo. But the meaning on the logo was very different. BMW was born as an aircraft engine manufacturer, the blue color in the logo of the sky, the white color of an aircraft propeller was meant. At the same time, these colors on the logo were the colors of the Bavarian flag.

After World War II BMW’s factory in Munich was ruined, BMW began to produce garden and kitchen equipment for a while. This recovery time had been very good for BMW and BMW was ready to return to the sector strongly. After his return to the sector in the 1950s, he succeeded in climbing to the top with the cars he produced in the 1960s. Since its inception, BMW has achieved many successes, for a moment without sacrificing the foresight, perfectionism and pure quality. 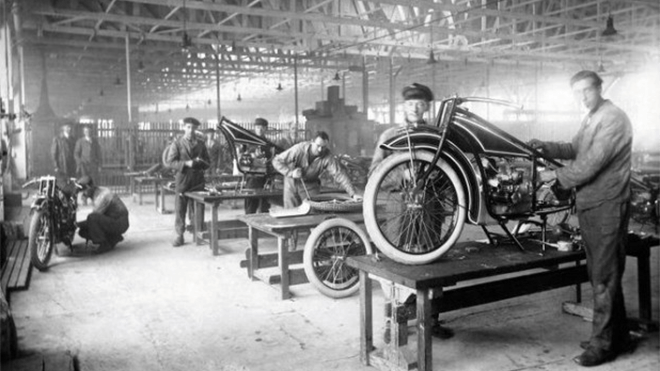 One of BMW’s historic milestones is the transition to motorcycle manufacturing. BMW started to produce motorcycles for the first time in 1923 with the R32 with an air-cooled engine. The R32 was introduced for the first time at the Berlin Motor Show and was awe-inspiring to everyone. In addition, the R75 model, which was produced during the Second World War, was also part of the German arm. 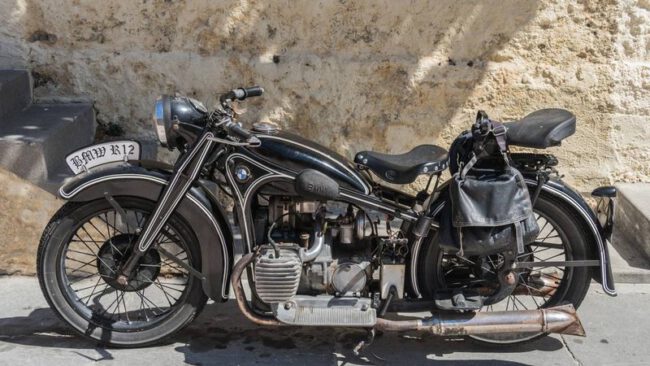 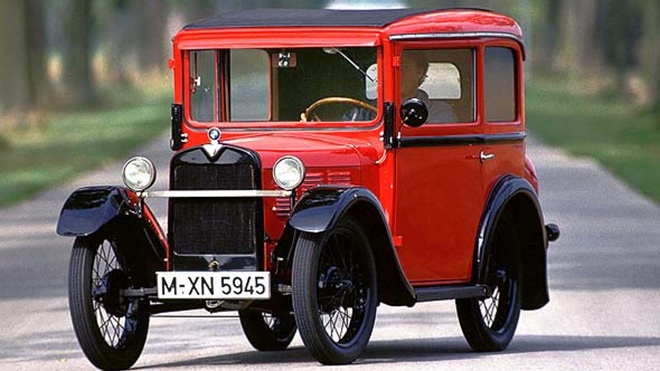 As a major manufacturer, BMW has quickly entered the automobile industry with the Dixi model. BMW bought the factory where the Sevens race car of the 1928 Bruce McLaren and Colin Chapman was produced and continued to produce a 748 cc 15 hp Dixi in that factory. This vehicle sold 25000 units and was discontinued in 1931. After Dixi, the kidney-shaped grille of BMW, from past years to the present, was first used in the 1933 model 303. BMW, with a 6-cylinder engine and technical equipment, developed according to that period, the 303 model began to infuse users with luxury, high safety and comfort. 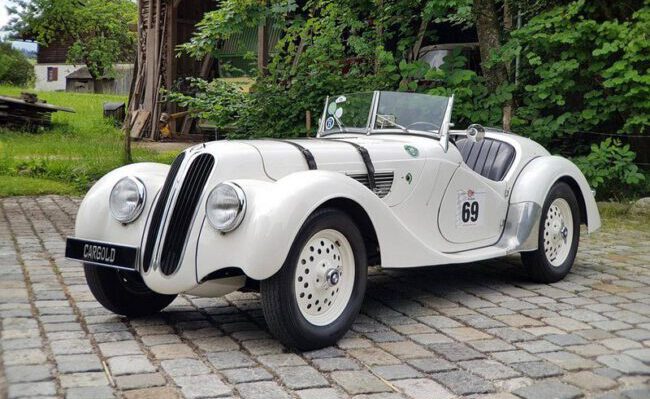 In 1940, the BMW 328 in the Touring Coupe competed in Millie Miglia, winning first place.


After World War II, the BMW 501, with its elegant and modern lines, brought a new dimension to automobile production after the war. Of course, in the same period, the BMW 507 model again appeared. The BMW 507 had a completely different design. Albrecht Graf Goertz’s mastery of this vehicle, the outstanding performance, and breathtaking exterior design as an impressive sports car was on the market. As a classic, the BMW 507 is still one step ahead in popularity compared to other BMW cars today.

The BMW Isetta, with its 12 and 13 horsepower, which was introduced in May of 1955 with 250 and 300 models, was the best-selling car at that time because it was a car that met its transportation needs well.

By the 1960s, BMW had begun to develop compact and sporty cars. The BMW 1500, which led to the emergence of a new class in 1962, was a very sporty, compact and luxurious limousine despite its middle class. The BMW 2800 CS, which was produced at the end of the 1960s and exhibited at the Paris Motor Show, was highly appreciated. With the integration of the fuel-injection engine that emerged in 1970, the vehicle peaked at the excitement of the International Auto Racing. 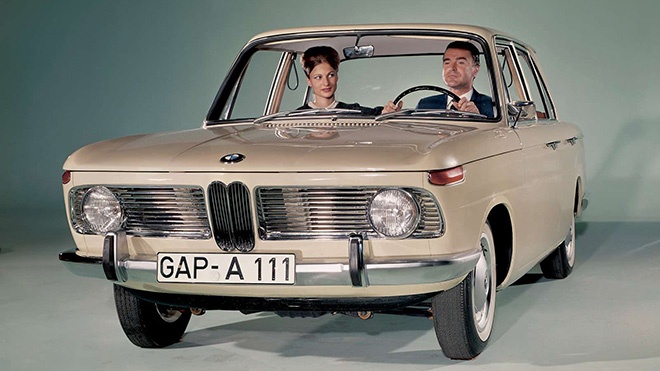 In the 1970s, BMW’s legendary 3, 5 and 7 series debuted. Who could say that these series will be popular and will survive? Those who do not know the history of BMW may be thinking only of the 3, 5 and 7 series as the first cars BMW created. Because these series have become the classic symbols of BMW’s distinctive style. The BMW 3, 5 and 7 series are driver-oriented, equipped with state-of-the-art technology and appeal to users seeking luxury and comfort, combined with sportiness and dynamics as well as high levels of performance. 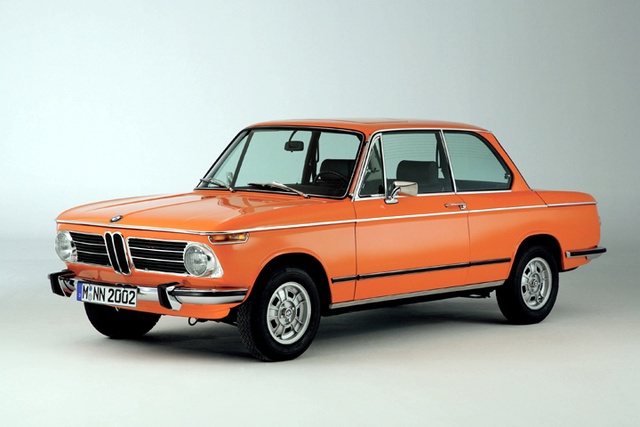 In 1972, BMW introduced the prototype of its first electric car 1602 for the first time at the Munich Olympic Games. With this prototype, it was thought that there might be an alternative driving option compared to other cars. The BMW 1602 had 43 horsepower and had zero emissions. In the same period, another design wonder sports car BMW M1 appeared.

This car, which was produced for those looking for maximum performance except for normal use, had the power to reach 310 km / h and in 1979, a racing series called Procar was created. In 1983, the Brabham BMW BT52 with a 600-horsepower 4-cylinder turbocharged engine and Nelson Piquet, the renowned automobile racer, won the Formula 1 World Championship. In this way, he put his name as well as the name of BMW in history in gold letters. Subsequently, the BMW 635 CSi Coupe, which made a name for itself in the BMW Spa races in 1981, won the win in 83, 85 and 86 years.

The 1990s were again the year of innovation for BMW. Locked on the concept of electromobility, BMW, the E1 model that runs at the same time as a full electricity-saving should be noted. BMW still continues to work on electromobility. 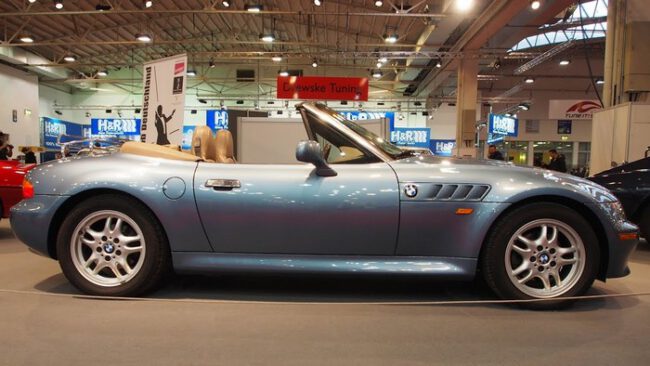 The American Z3, which appeared in the Golden Eye film of James Bond, a character we all love, was one of the most important cars with an eye-catching design. In 1999 BMW unveiled a new class. The ultra-luxurious four-wheel-drive BMW X5, which was developed in line with terrain, was exhibited at the Detroit Motor Show. And BMW’s X-series cars began production with the X5 and are still being produced in this series.

BMW made a great introduction to the 2000s and BMW biography continues with this new technology. For the first time, H2R, a hydrogen-powered car, was produced. Produced as another choice compared to fossil fuels, this car had 232 horsepower. In speed tests, it broke a record at 301.95 km / h. In 2006, another car called Hydrogen 7, which was fed by hydrogen, was created. The Hydrogen 7 was an environmentally friendly car with its combustion engine. 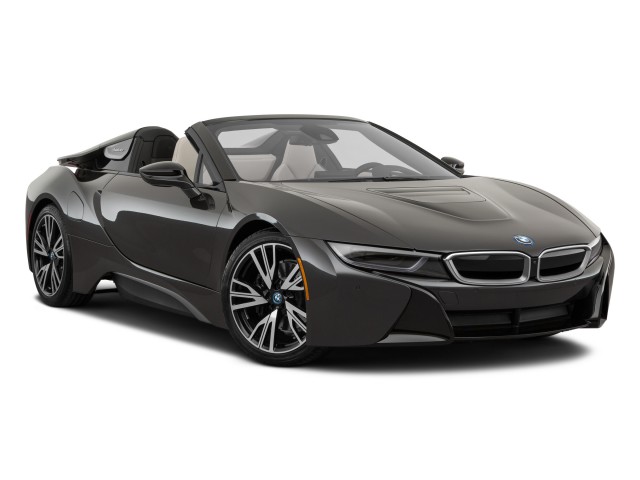 BMW, which continues to produce electric cars with i3 and i8 cars, has started to accelerate its efforts to expand these cars in order to protect the environment. In particular, the i8 is a two-seater hybrid car. With this mass-production car, BMW is the leader in car design and development.