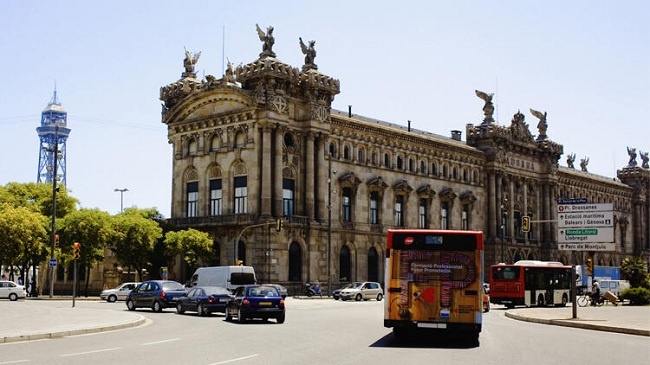 Old Car Ban: In order to prevent air pollution in the two major cities of Spain, Madrid and Barcelona, a ban on the entry of old vehicles without environmental cards was introduced.

The ban on entry into the city centers of old vehicles without a peripheral card introduced to prevent air pollution in Madrid and Barcelona, ​​the two major cities of Spain, came into force. The old car ban will start on January 1.

In the capital city of Madrid, one of the cities with the most air pollution problem, the ban on entry into the city center covering pre-2000 gasoline and diesel vehicles before 2006 began as of 1 January. Vehicles with permission to enter the city center were given the obligation to receive environmental cards issued by the General Directorate of Traffic.

Among the vehicles classified according to their harm to the environment, those who have electric and hybrid properties, which are called environmentally friendly, will be given roadside parking in the city center while other vehicles will have to use the parking lots.

Residents in the city center were allowed to park their vehicles only in the neighborhood. Vehicles that do not comply with the regulation will be fined 90 euros.

In Barcelona, ​​the second-largest city in the country, the penalties for the ban on old vehicles without a perimeter card were announced as 100 to 500 euros.

The Municipality of Barcelona announced that the vehicles that do not comply with the regulation will be warned until April 1 and that the penalty process will start after that date.

Covering an area of ​​about 95 square kilometers throughout Barcelona, ​​air pollution-causing vehicles will be banned from 07.00 to 20.00 every day except Sunday.

Due to the new application to reduce air pollution, 42 thousand in Madrid and 55 thousand in Barcelona, ​​the old centers of the vehicle will be prevented from entering the city centers.