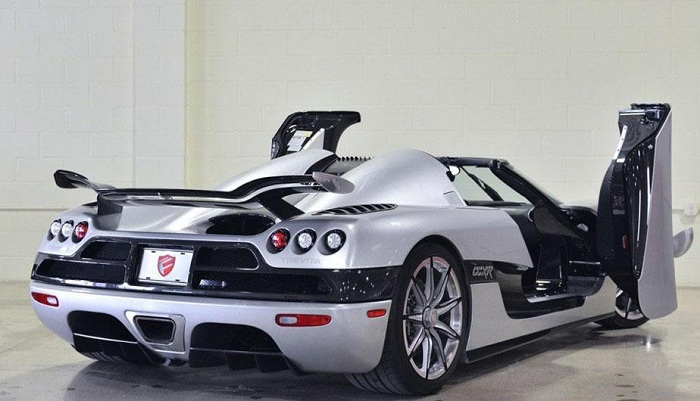 Some of the awards it has received since its establishment in 1994 are as follows.

Trevita, which entered the auction organized by Future Exotics with an opening price of 5 million USD, has preserved its title as the most expensive car in the world for a long time. 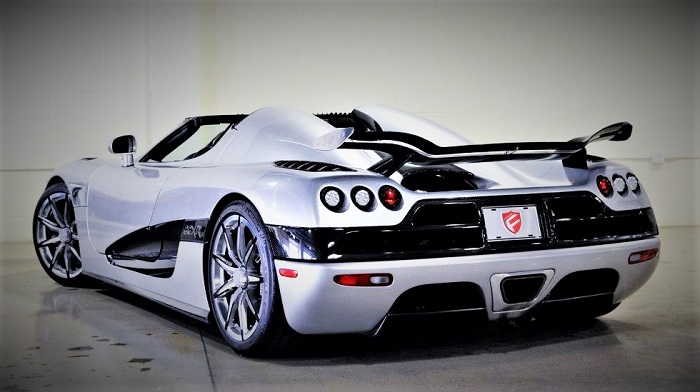 Trevita, developed on the CCXR chassis, has been an extravagant model. 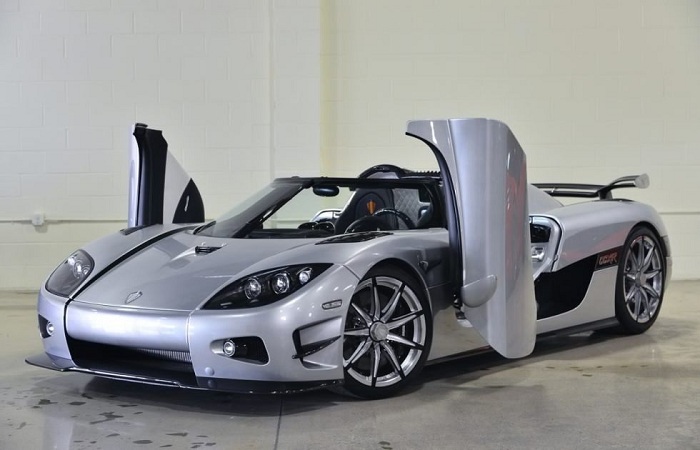 Apart from its luxurious features, the horsepower – torque values ​​of 1081 HP and 1060 Nm have already made the Koenigsegg CCXR an unbelievable asphalt rocket.

With double carbon wings, carbon-ceramic brakes and reinforced exhaust system at the rear, Trevita is technically not much different from CCXR. But its body, made of carbon fiber alloy, which looks like a diamond, makes the car inaccessible.

Trevita means “three whites” in Swedish. These are not the three whites recommended to stay away from diet recipes. The reason why it gets this name is the carbon casing made of diamonds, which looks like a perfectly mother-of-pearl silver paint from afar, but causes a glow of thousands of diamonds when viewed closely.

This diamond-like chassis, which makes the car shine brightly when it hits the light, and the fact that only three will be produced, has increased the price of this super sports car to $ 5 million. 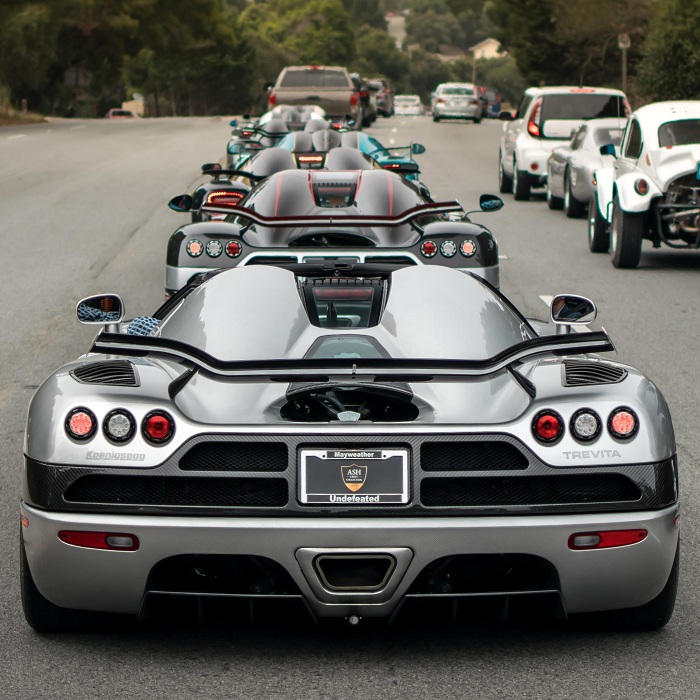