Fastest Car In The World 2019 (Electric) 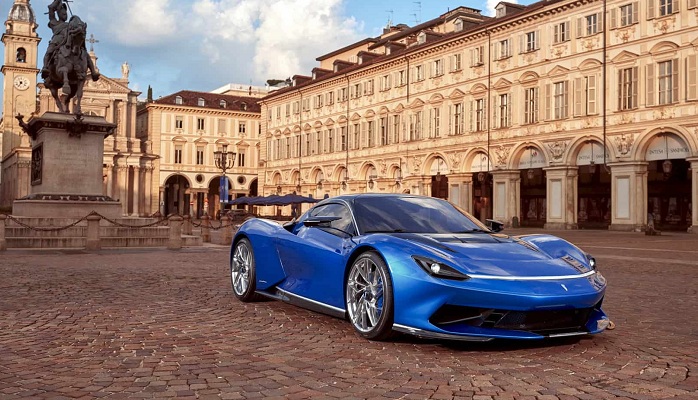 All design and production are made in Italy. To reach 100 km/hr speed, this fantastic car needs only 2 seconds, which brings it number 5 to the list of the fastest electric car in the world 2019. Giovanni Battista Farina, the company’s founder (1930) named Pininfarina Battista.

Pininfarina Battista electric car has four electric motors (1 motor for each wheel). These four motors produce a total capacity of 1900 HP and a torque of 2300 Nm. Lithium battery (120 kWh) is capable of 450 km with a single charge.

The price is still unknown, but presumably, this hypercar will cost its owner at least 2.5 million dollars. The Pininfarina Battista edition will be limited to 150 copies.

Tesla recently made a statement confirming that the Tesla Roadster, which is being prepared for mass production, is the fastest production car it has ever produced. This electric car reaches speeds of up to 100 km per hour in just 1.9 seconds.

The Tesla Roadster is a four-seat, all-wheel-drive, all-electric hypercar from Tesla Motors. Three electric motors produce 1,242 horsepower with a maximum torque of 10,000 Nm and an impressive 1000 km run on a single charge.

The price of the Roadster in the basic version will be 250,000 euros.

Leaving behind the Tesla Roadster in the rating of the fastest electric cars is Rimac C Two. This unmanned model from the Croatian manufacturer Rimac Automobili is equipped with a 120 kW/h battery and four electric motors with a total capacity of 1914 HP.

To overcome the mark of a hundred kilometers per hour, the car is capable of 1.85 seconds and will travel 647 km on a single charge.

Deliveries of the Rimac C Two will begin in 2020, and the first samples priced at 1.7 million euros have already been sold out.

This model from the Finnish manufacturer boasts four direct-drive electric motors with a total capacity of 1000 kW. Under the hood of a luxury hypercar “hoofed” 1341 HP, which is enough to accelerate the car to 100 kilometers per hour in just 2.7 seconds. Its speed is only slightly short of the fastest car in the world — the Hennessey Venom F5.

The company claimed to have used a 48 V system that could operate at a relatively low current: 210 A phase at maximum.

Another intriguing aspect of the car is that it doesn’t have fast charging. Therefore, it is desirable for the owner to have replacement batteries.

The fastest production electric car in the world

This experimental car, also known as the VBB-3, is the result of a collaboration between 3 students at Ohio State University and Venturi, an electric car manufacturer from Monaco.

If you are looking for a luxury electric car, then the Buckeye Bullet 3 is not the best option, because the main attention of the creators was focused on creating the fastest electric car in the world. And this goal was achieved when the car passed the FIA test with a maximum speed of 550 km per hour.

The bad news is that VBB3 will not be available, as it is just a prototype that will most likely never go into mass production. 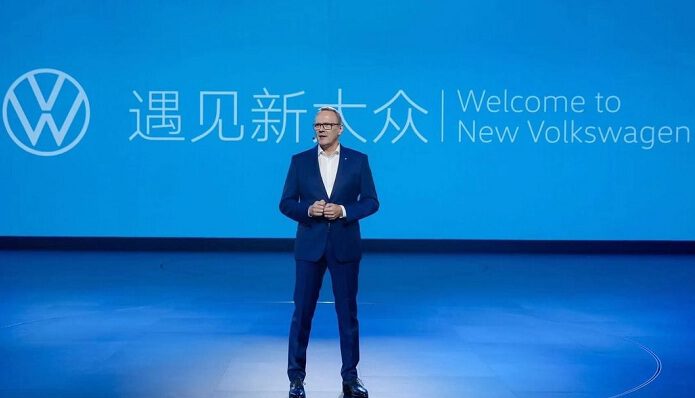 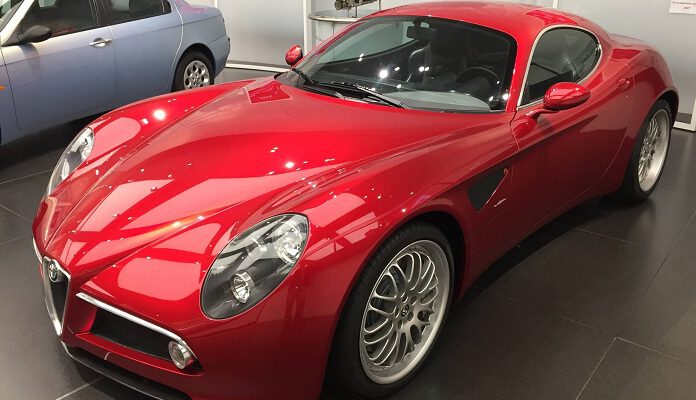 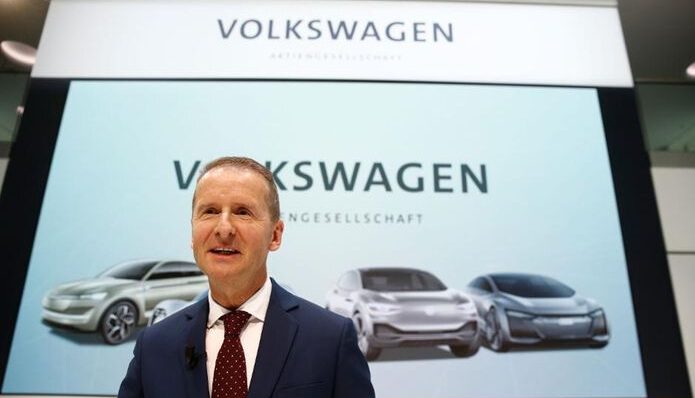 Volkswagen CEO Herbert Diess Said That The Cost of…. 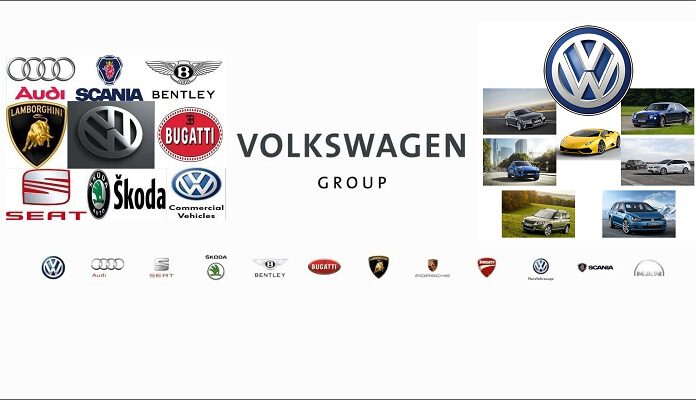