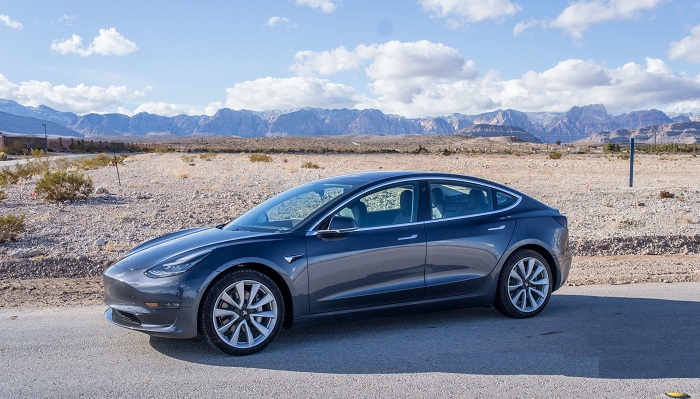 Today, when electric cars have started to become widespread, companies such as Tesla, Elon Musk’s company, are leading the sector. Of course, the forecasting of these companies is reflected in the sales figures. 2019 Tesla Model 3, has left many popular cars behind, making it the best-selling tesla model car in the Netherlands and Norway.

Sales figures of cars; It is evaluated under the subheadings such as ‘luxury cars’, ‘electric cars’, ‘SUV vehicles’. In recent years, Tesla-branded vehicles have been climbing up the hills in the lists they are included. Of course, statistics comparing sales figures by including all cars are also published.

But in the past, we didn’t see Tesla on the charts, because popular non-electric models marked these lists. The shift in trend in the automotive industry to electric cars has pushed many automakers to invest in this area. But companies like Tesla had the advantage of having previously invested in this area.

This advantage has started to be reflected in the lists mentioned above so that Tesla’s Model 3 vehicle became the best selling car in both countries. 2019 Tesla Model 3 made a big difference to its rivals in the Netherlands:

According to statistics published by Clean Technica, 29,922 Tesla Model 3 were sold in the Netherlands last year. While the closest competitor of this vehicle is Volkswagen Polo with 12,920 units, the top five in the list were completed with Ford Focus, Volkswagen Golf, and Kia Niro after these vehicles.

Tesla Model 3 took first place in Norway, just like in the Netherlands. The models following the vehicle selling 15,683 units in 2019 were Volkswagen Golf (mostly e-Golf), Nissan LEAF, Audi e-Tron, and BMW i3.

2019 tesla model 3 price is also a competitive price in these markets. Looking at the vehicles sold in Norway, it is possible to say that the transition to electric cars has accelerated in this country.

Who is the owner of Tesla? Who is Elon Musk?